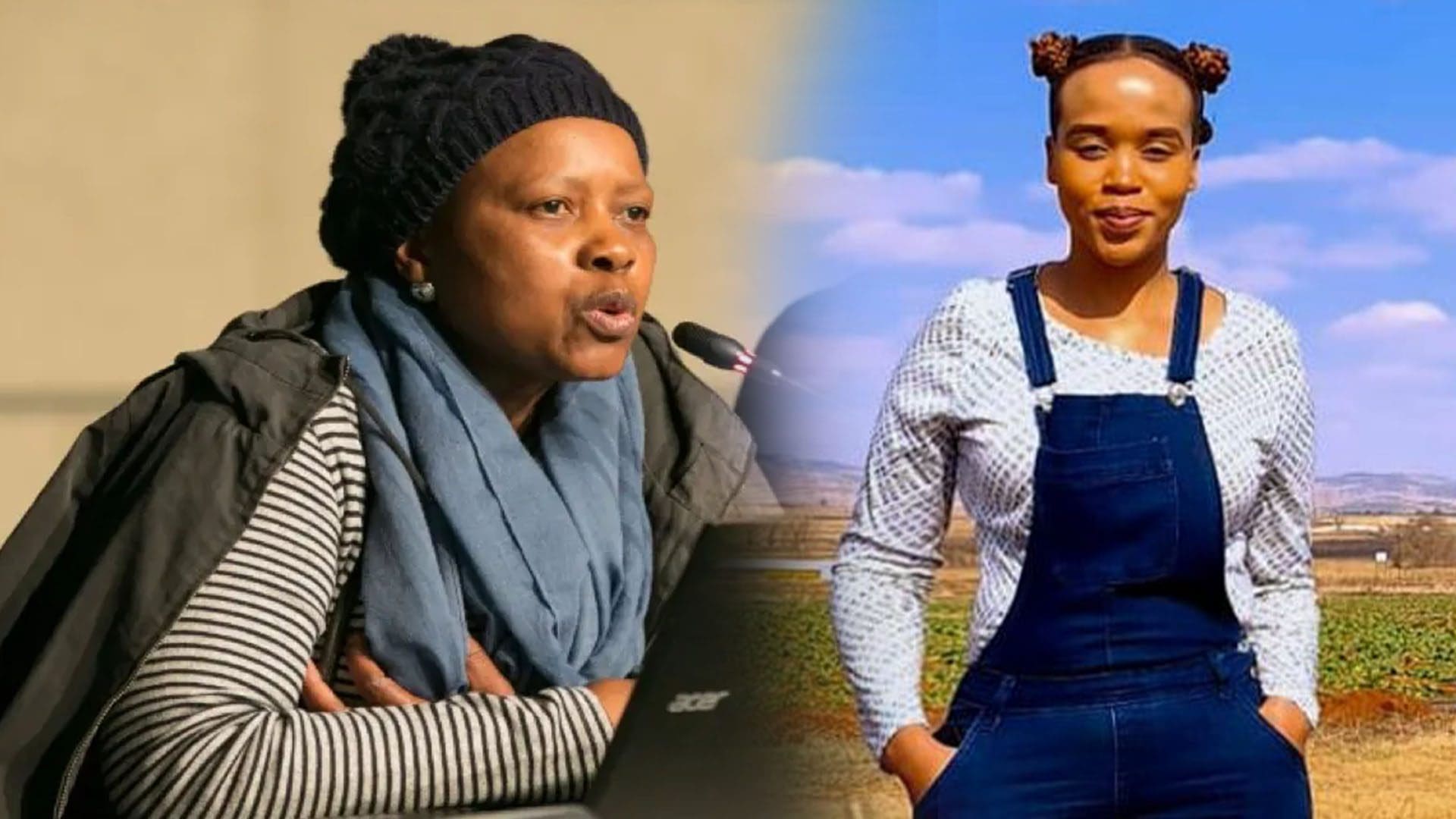 In South Africa, women often depend on subsistence farming to support their families and ensure that growing children have access to adequate nutrition. Today, with climate change and global warming affecting the agricultural sector, women working in agriculture are more vulnerable than ever.

Due to the impact of global warming, parts of South Africa are beginning to experience abnormal weather conditions. This has resulted in prolonged droughts, warming of specific areas and flooding in other regions.

According to a study conducted by Georgetown University in Washington DC, USA, and supervised by Ndivile Mokoena, project officer for the Gender into Urban Climate Change initiative, a non-governmental organization based in Johannesburg, women are often the group that is most often subject to bear the burden of climate change, especially within smallholder or subsistence farming.

“Climate change issues compound the additional challenges women farmers face in gaining a level playing field in the agricultural market, and these challenges are well documented. While dominating labor inputs, women do not have the same access to markets and credit,” she adds.

This has been attributed to the fact that women are largely involved in the informal agricultural sector, and for this reason it is often difficult for researchers to determine the formal contribution of women within South African agriculture. Most of the informal work that women participate in is participation in community gardens and school agricultural projects. This gives rise to other social problems that women have to deal with.

“These gardens are vulnerable to exploitation – when it’s harvest time, people who want to take advantage of the gardens steal the crops and the equipment. Obviously, there are no safeguards or security for women in agriculture, even on this small scale, and the absence of such safeguards severely limits women’s ability to sustain their livelihoods and grow their businesses.

“However, when trying to advocate for support systems and financial relationships, women often face corruption and political interference, and are taken from pillar to post when seeking help from the government,” says Mokoena.

Keep up to date with sustainable practices

There are things women can do to empower themselves and to minimize the effects of climate change on their farming activities or business.

According to aquaponics farmer Gugulethu Mahlangu, it is important for her to keep up to date with developments in the world of climate change as it helps guide her farming practice. She is the proud farmer of House Harvest, an aquaponic farm that operates in Boksburg, Gauteng.

“I started paying attention to climate impacts when I started working on an aquaponics farm, and realized that the amount of water wasted in traditional farming is something we don’t count. as contributing to climate change. Conventional agriculture is very water-intensive,” says Mahlangu.

“In aquaponics, around 90% of the water we use is recycled. You don’t need to add water because aquaponics is symbiotic. You have fish in the water that eat the waste and clean the water, so that’s where the symbiosis comes in. That’s when I really started paying attention to climate change and that I saw the impact of minimizing climate change when I was introduced to the world. aquaponics.

Aquaponics is just one example of sustainable agriculture, which is widely known but still quite underutilized.

What can be done to help women in agriculture?

According to Mokoena, policies that eliminate inequalities can help women gain better access to credit and other financing resources. South African women farmers who have access to education on land, technology, climate change and finance are able to engage in more adaptive practices. This information will help make more informed decisions, such as choosing crops that are more drought resistant.

“They will be empowered to discuss and analyze threats and opportunities, use innovative, farmer-led, community-based and gender-responsive approaches, including traditional and indigenous knowledge for capacity building and production more food. With better access to tools, resources and opportunities to participate in decision-making, local women farmers could play a vital role in promoting climate-resilient agricultural practices,” he adds. she.

To read also: Hail to Queen Gugu: “I am a black woman and I cultivate”

Sign up for Mzansi today: Your daily perspective on agricultural value chain news and events.