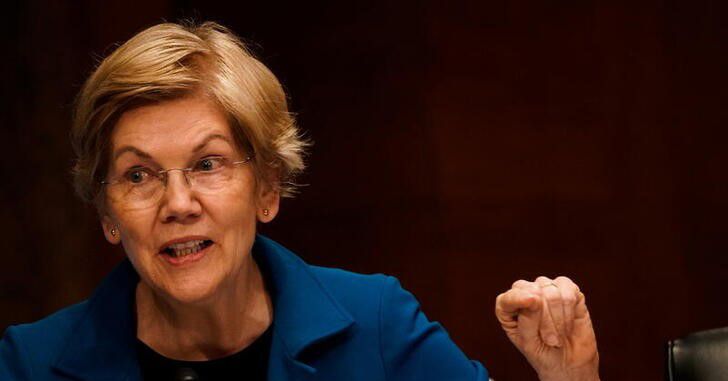 It’s the latest push by politicians to hold meat companies accountable for high food prices, which critics blame in part on the fact that US beef production is controlled by just four major companies.

The senators cited a 1914 law that allows the president or Congress to order the FTC to investigate alleged violations of antitrust laws. The rule has not been used since the 1920s.

Four companies slaughtered about 85% of US grain-fed cattle that were turned into steaks, roast beef and other cuts of meat for consumers in 2018, according to the most recent data from the US Department of Agriculture (USDA). .

The companies did not immediately respond to request for comment, but have previously denied that the consolidation is driving prices higher.

The Department of Justice has already conducted an investigation into price fixing in the chicken processing industry.

Angela Huffman, co-founder and vice president of the political and advocacy group Farm Action, which endorsed the resolution, said Congress should use every tool possible to end monopoly abuses.

“We’re thrilled that a bipartisan team is going back in history and dusting off this tool. The downside is that it’s a long road to bringing change.”