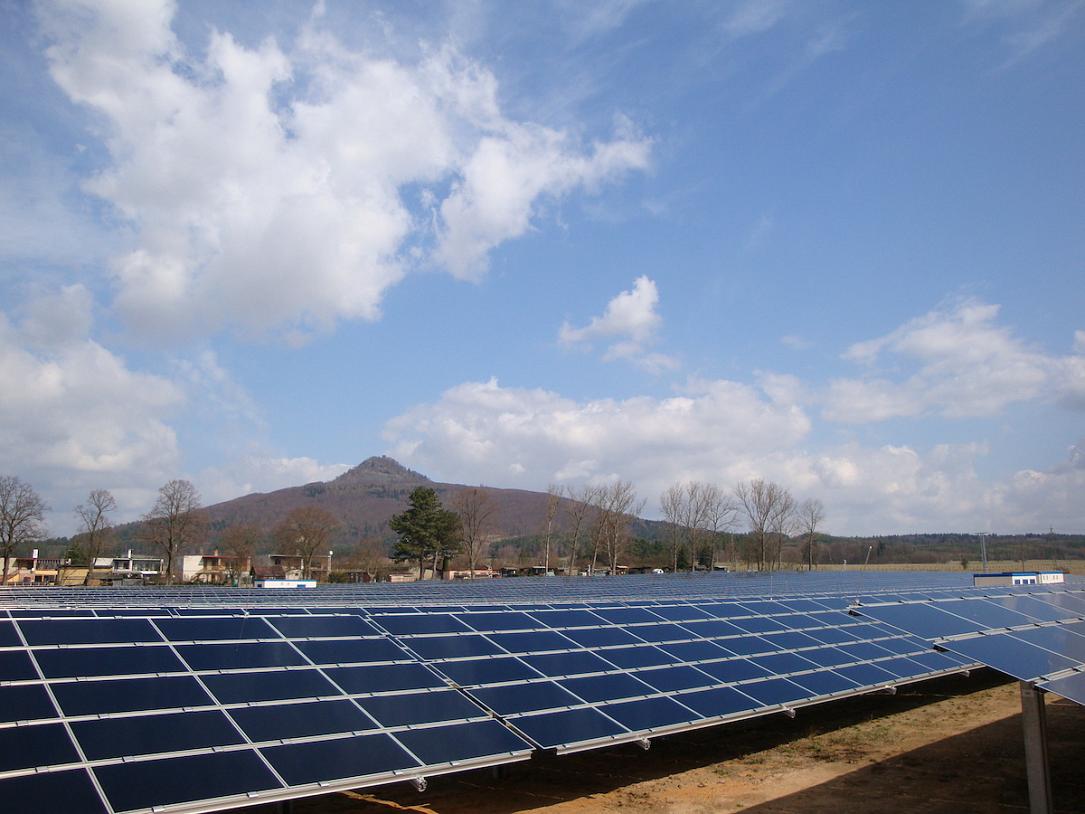 An Independent Power Producer (IPP) formed earlier this year and backed by a global renewable energy investment firm has announced it will build what is expected to be Europe’s largest solar photovoltaic power plant.

Rezolv Energy announced on November 4 that it had acquired the rights to build and operate a 1,044 MW solar photovoltaic installation in Arad County, western Romania. Officials at Rezolv, which is backed by Actis, a UK-based private equity group, said the company had acquired the rights to the project from Romanian Monsson Group, a developer of renewable energy facilities and water treatment facilities.

Officials said the solar farm was in an advanced stage of development, with Rezolv Energy already evaluating technology solutions and debt financing options. Construction is expected to begin by summer 2023 and commercial operation to begin in 2025.

Rezolv said the plant will feature around 1.6 million solar panels, with an average annual electricity generation of around 1.5 million MWh. Electricity will be sold to commercial and industrial users under long-term power purchase agreements. Officials said the project could eventually incorporate symbiotic agricultural activities, under an agrivoltaic structure, allowing for sheep grazing and beekeeping.

Jim Campion, Managing Director of Rezolv Energy, said: “We are entering a new era for renewable energy in Europe. Projects like this will give us the scale to provide highly competitive, subsidy-free, clean energy at a stable price for industrial and commercial users. It will also make a significant contribution to Europe’s twin goals of increasing its energy independence and reducing its emissions net to zero.”

The project will be connected to 400 kV high-voltage transmission lines and is expected to include a 135 MW, four-hour battery storage system. Officials said this will allow power lines “to be charged intelligently, balancing the variability of renewable energy supply.”

The project is expected to support at least 500 full-time jobs during the two-year construction phase. Officials said the solar farm would require about 30 full-time workers for the life of the project. Rezolv also plans to conduct training and skills development programs for local communities.

Officials said that once construction is complete, much of what is considered “poor quality” farmland will be re-grazed for sheep grazing. The project also intends to incorporate beekeeping and other measures to increase biodiversity.

Actis, a global investor in what it calls “sustainable infrastructure”, launched Rezolv Energy earlier this year. Rezolv’s management team had previously developed and managed a portfolio of energy projects in Central and South Eastern Europe. The company announced in October that it is partnering with Low Carbon, a London, UK-based investment and asset management group, on the 450 MW Vis Viva onshore wind farm project in Romania. .

“This transaction illustrates the scale of Actis’ ambition to invest in the energy transition across the world in general and in the CEE region in particular,” said Jaroslava Korpanec, Partner and Head of Central Europe and Oriental for Actis, in a press release. “At a time when energy security needs are accelerating the adoption of renewable energy, we are delighted to finance Rezolv’s investment in Europe’s largest solar photovoltaic power plant, which is expected to provide clean energy to over 370,000 households and built and operated to the highest sustainability standards.

Korpanec said Actis “is working closely with Rezolv on new renewable energy investments that we hope to announce in early 2023.”