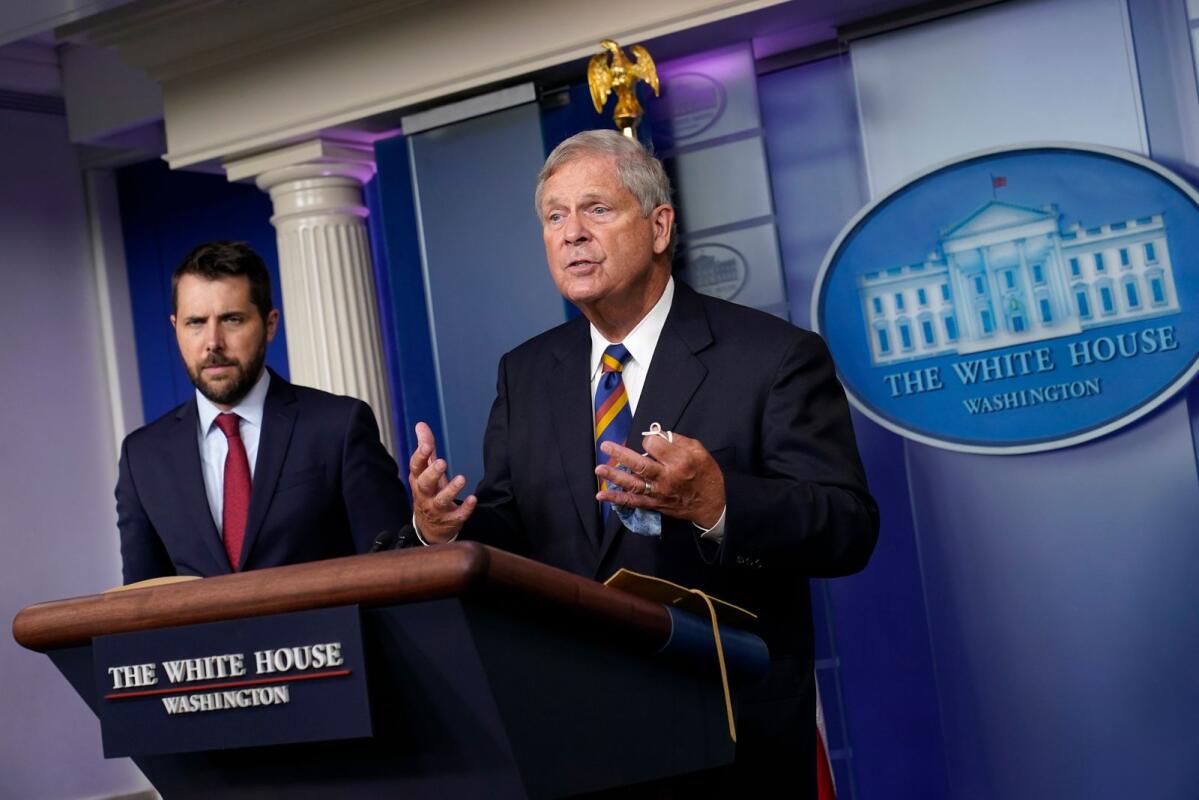 The White House’s goal is transparency in the economy

The board – an outgrowth of a JExecutive Decree by President Joe Biden – aims to refocus the US economy around the interests of consumers, workers and entrepreneurs. Details of the meeting were provided by two administration officials who spoke on condition of anonymity to get a glimpse of the rally.

The aim is to foster a more dynamic economy in which competition between companies leads to more transparency, greater choice and potential savings for customers.

Among the topics on the council’s agenda was a new report on airlines that have wrongly denied refunds to customers whose flights have been changed or canceled; an investigation into excessive fees charged by shipping carriers; and an almost 20-fold increase in fines for hospitals that do not disclose their prices to the public.

Other issues include business mergers, landlords preventing tenants from seeking Internet services, and removing requirements from companies like Deere and Co., based in Moline, Ill., That prevent workshops. Self-employed repairers repair broken tractors and other machinery.

The council is chaired by Brian Deese, director of the National Economic Council of the White House. He was to ask each agency to come back to the next board meeting with at least one new initiative.

Deese presented an overview of efforts to improve transparency in the food sector during a briefing Wednesday with Agriculture Secretary Tom Vilsack.

The Biden administration is providing $ 500 million to help encourage new competitors in food processing to counter the four companies that control the majority of the beef, poultry and pork market.