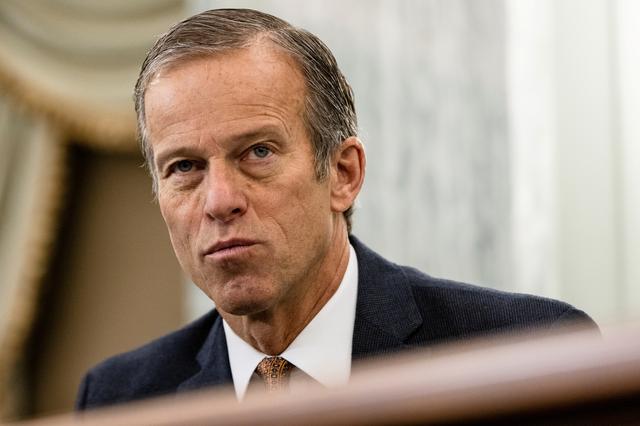 YANKTON, SD (WNAX) – The Senate Agriculture Committee will hold a hearing Thursday to examine the issue of livestock market manipulation and anti-competitive practices by meat slaughterhouses. South Dakota Senator John Thune, a member of the committee, said they are stepping up the pressure on the matter and are hoping to get help from the Department of Justice.

“Part of it is shedding light on the problem and starting to pressure packers to reform their ways, to be more transparent, to be more accountable,” Thune said.

â€œThe purpose of the hearing more than anything else is to give voice to all the frustration that ranchers are going through in South Dakota and elsewhere across the country,â€ Thune said.

Thune said the cattle market is clearly down and the fix could take a multi-pronged approach. This would include determining whether the four largest meat slaughterhouses are acting as a monopoly in violation of antitrust law.

Thune said politically, now is the time to get legislative action in Congress, the key is that the livestock organizations must be unified on the solution to get the passage.