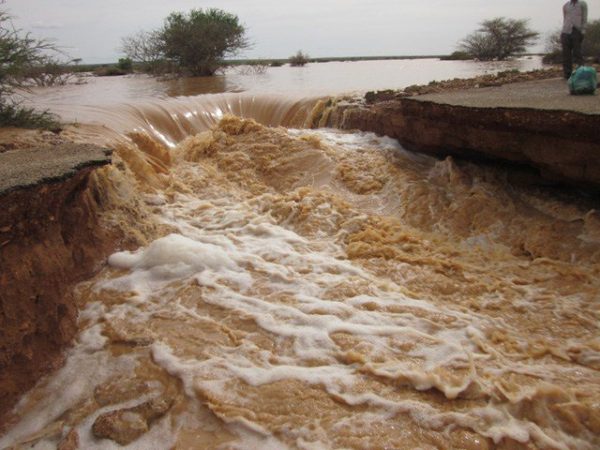 Heavy rains have affected most states (16 out of 18) in Sudan with 16 out of 18 in deplorable condition since the start of the rainy season in mid-June.

This caused the Nile and its tributaries to overflow, resulting in floods and flash floods that caused widespread casualties and damage.

The United Nations (UN) OCHA reports that the country has recorded 118 deaths as of September 12 with around 120 injured and nearly 286,500 people affected.

The bulk of those affected are refugees and internally displaced persons, with 16,900 houses destroyed and 43,800 houses damaged in the affected states.

“The most affected states are Gedaref with nearly 59,000 people affected and Central Darfur more than 41,700,” the European Commission’s Directorate-General for European Civil Protection and Humanitarian Aid Operations said in a press release. press published on Tuesday.

At least 5,100 hectares of agricultural land have been affected by the floods while more than 2,150 head of cattle have been lost, affecting people’s livelihoods.