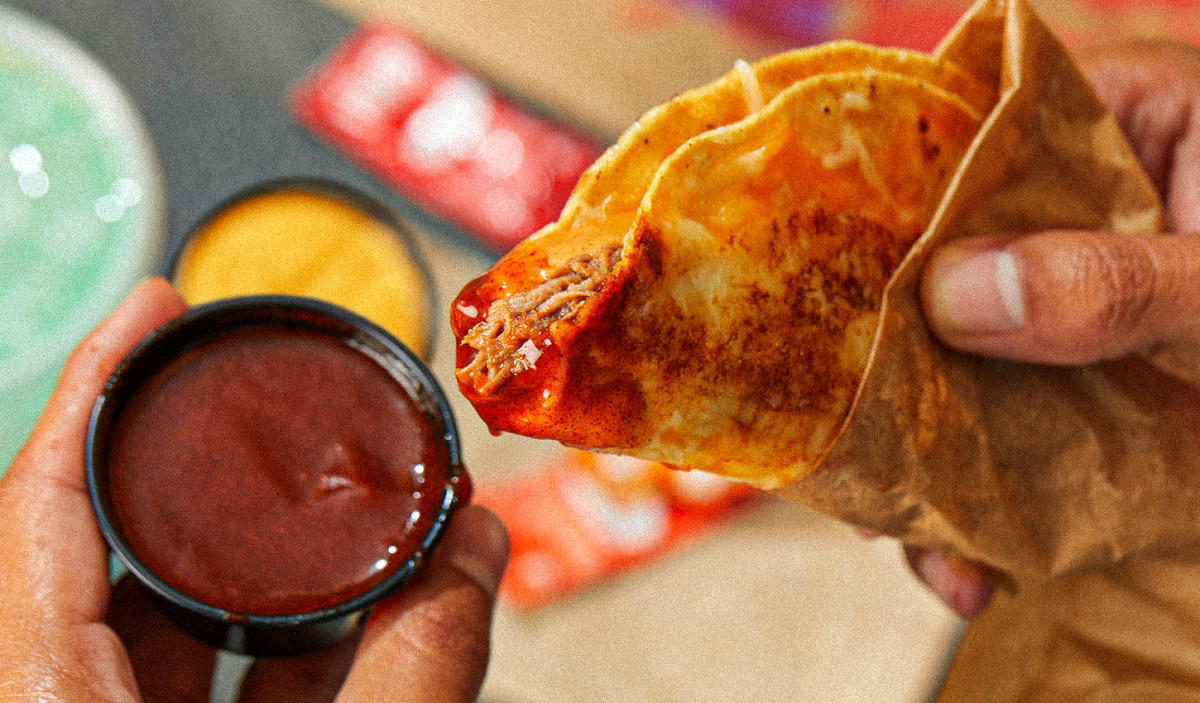 Taco Bell is planning to add another new item to its menu, and diners in the Twin Cities are the first to try it.

The item, Grilled Cheese Dip Tacos – Taco Bell’s version of quesabirria tacos – is only available in Minneapolis/St. Paul and Nashville, Tenn. locations for a limited time.

Prices for the individual item start at $2.99, it is also possible to order together with the Deluxe Box Combo for $7.99.

Quesabirria is a popular Mexican dish consisting of birria-style cooked beef folded into a tortilla with melted mozzarella or Chihuahua cheese. It is also served with a side of consommé to dip.

The fast-food chain is also bringing back the Enchirito — an enchilada-burrito hybrid after fans voted overwhelmingly for it to return — on November 17. It hadn’t been on menus since 2013, according to Taco Bell.

According to Thrillist, another new item introduced is the Truff Hot Sauce Loaded Nacho Fries, which was made available nationwide last week.