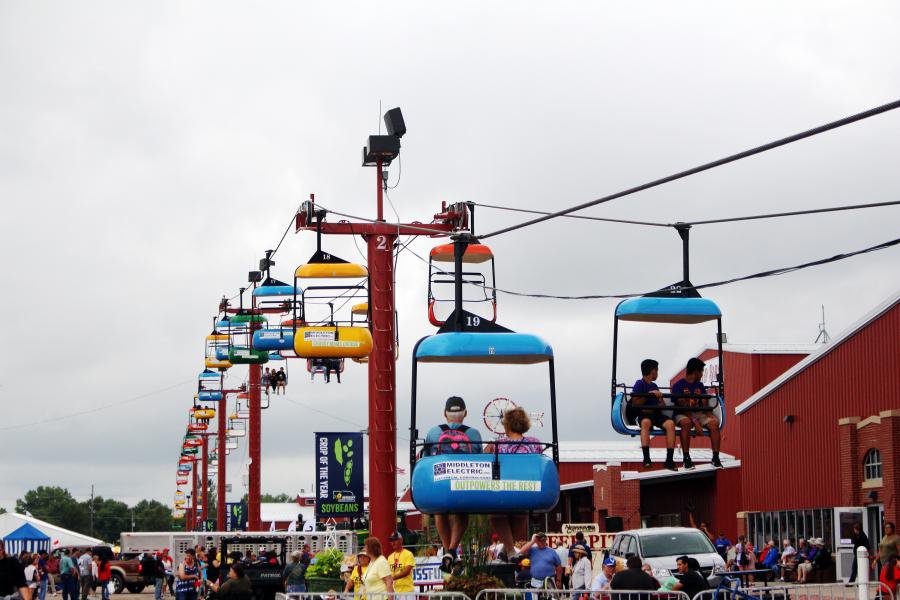 They heard ideas from the public on expanding buildings and infrastructure. They received information just in time for the state legislature’s hearing on the US $ 1 billion bailout spending.

Bill Ogg is the executive director of the state fair and said some proposed improvements to the fair’s campus at Fonner Park on Grand Island have ranked at the top.

“The improvement in horse housing, especially for Fonner Park Racing,” he said. “The expansion of the livestock exhibit facilities, to accommodate these larger larger shows, and the Nebraska State Fair, as these businesses grow and expand.”

Ogg said the audience came up with some basic suggestions for improving Fonner Park’s abilities. It was an important reminder for the state fair, Ogg said.

“The usefulness of surface drainage from rainstorms.” Lack of hard surface parking, ”he said. “They emphasized how important it is that we look at the ones that are very necessary … but it is these basic services that are so important in hosting any event. “

Ogg said adding more concrete or asphalt parking won’t eliminate any trees. While wasting grassy space in the park, he believed more paved ground would trigger efforts to plant more trees, which Ogg said the fairground doesn’t have many. He said more hard surface parking and trees would improve the aesthetics of Fonner Park.

For those who were unable to provide feedback this week, a survey has been sent out for the planning committee to consider. October 15 is the last day the committee collects responses.