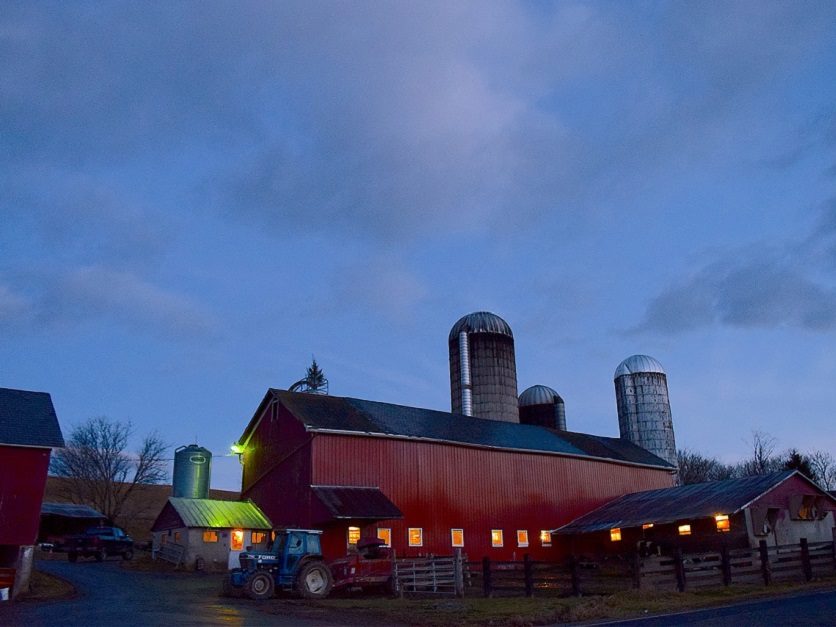 Farm lenders are bracing for a drop in farm profitability next year amid the looming threat of a recession, but some believe high commodity prices could help alleviate some of the potential headwinds that could be felt. the producers.

More than 52% of 300 agricultural lenders who participated in a survey conducted by the American Bankers Association and Farmer Mac expect farm profitability to decline over the next 12 months. Most of these bankers also cited interest rate volatility as their main concern for the current year, while saying that inflationary pressure is the main concern for producers.

The Federal Reserve has raised interest rates to calm the inflationary pressure that has built up in the US economy over the past year. Nate Franzén, resident of First Dakota National Bank’s Agri-Business division in Yankton, SD, said the increased rates are driving up costs for producers.

But Franzén says commodity prices have remained high and thinks there’s a good chance they’ll stay high due to lower supply. He noted that economists are anticipating a recession as early as next year, which he said will push interest rates down somewhat.

However, if a recession were to occur, Franzen
does not believe interest rates will fall to the near-zero lows that producers experienced in 2020 and 2021. He believes they will instead drop to more “normal” levels.

“It will be very good,” said Franzén Agri Pulse at the Ag Bankers conference in Omaha, Nebraska on Tuesday. “The market will adjust and, frankly, it’s probably healthier. There will again be value to cash in.

Last week, the Fed raised the target range for the federal funds rate to 3.75 to 4%. The increase is a dramatic change from near-zero figures in March.

“When you’re managing cash flow and having these discussions, you just have to make sure that you discuss it with the customers and that they understand it because it’s out of our control,” Hopkins said.

Many economists predict that the Fed’s interest rate hikes will lead to a recession, which could come as early as next year. And if one were to come, some bankers believe demand for agricultural loans could weaken.

“Farmers will still need operating lines of credit at the beginning of the year, but I think they will be more attentive to capital expenditures, equipment purchases, land purchases,” said Rachel Holland. , senior vice president and agricultural credit officer at the United Bank of Southwest Alabama and Northwest Florida. “So that’s where, from a banker’s point of view, we have to be quite competitive. We are going to have to come up with different products that can help meet the demand for loans hopefully in the future.

Competition among lenders was the second biggest overall concern expressed by lenders in this year’s survey. One in three respondents ranked competition among their top two concerns, according to the Agricultural Lending Survey report.

About 77% of these respondents ranked the agricultural credit system as their main competitor for agricultural loans. Community banks were among the top two competitors for 67.8% of respondents, while vendor financing (20.3%) and regional banks (7.5%) were other response factors.

Weak loan demand was ranked by respondents as the third most important concern, with more than 35% of bankers ranking it in the top two. Worries about credit quality and deterioration of agricultural loans rank fourth, expressed by 20.7% of respondents.