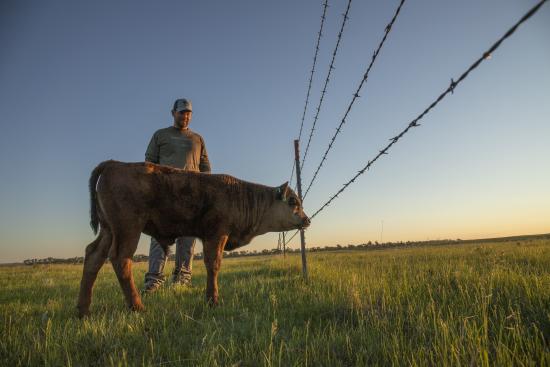 In tonight’s evening edition, find out about the lawsuit against Syngenta and Corteva, climate change in the farm bill, market analysis and this week’s top stories.

Two of the world’s largest pesticide makers, Syngenta and Corteva, illegally paid distributors to limit their dealings with competitors who made cheaper generic versions of their chemicals, so they could charge inflated prices to farmers, alleged the Federal Trade Commission and 10 state attorneys. general in a trial Thursday.

Read on to find out what the lawsuit entails and which other state attorneys general are behind it.

Funding could lead to a rare focus on climate change and the agricultural sector, although he said this was not assured.

Learn about the history of conservation stewardship in past farm bills and what the current opposition is saying.

Bryan Doherty of Total Farm Marketing writes: “Commodity prices have been holding up during this period, recently registering a significant decline over the past two weeks, suggesting that a rebalancing is underway as we approach the end of the quarter. .

“The conclusion for you as a grower is to recognize that commodity prices are historically high. If you’re not selling enough for the harvest, you might want to get more aggressive.”

Find out what Doherty recommends to achieve much-needed peace of mind during these volatile market times.

Anne Schwagerl would like to buy an interseeder, a machine that plants cover crop seeds directly into a field where another crop like soybeans is already growing. But she and her husband, who grow a variety of grains on 400 acres in western Minnesota, can’t afford the $80,000 price tag.

So she was happy when the state legislature recently approved a cost-sharing program to help farmers purchase such equipment.

They use bale grazing – the practice of laying out bales of hay on a grid and allowing cattle access to a few bales at a time – to improve their soil, save money and make life easier while feeding cattle in winter.