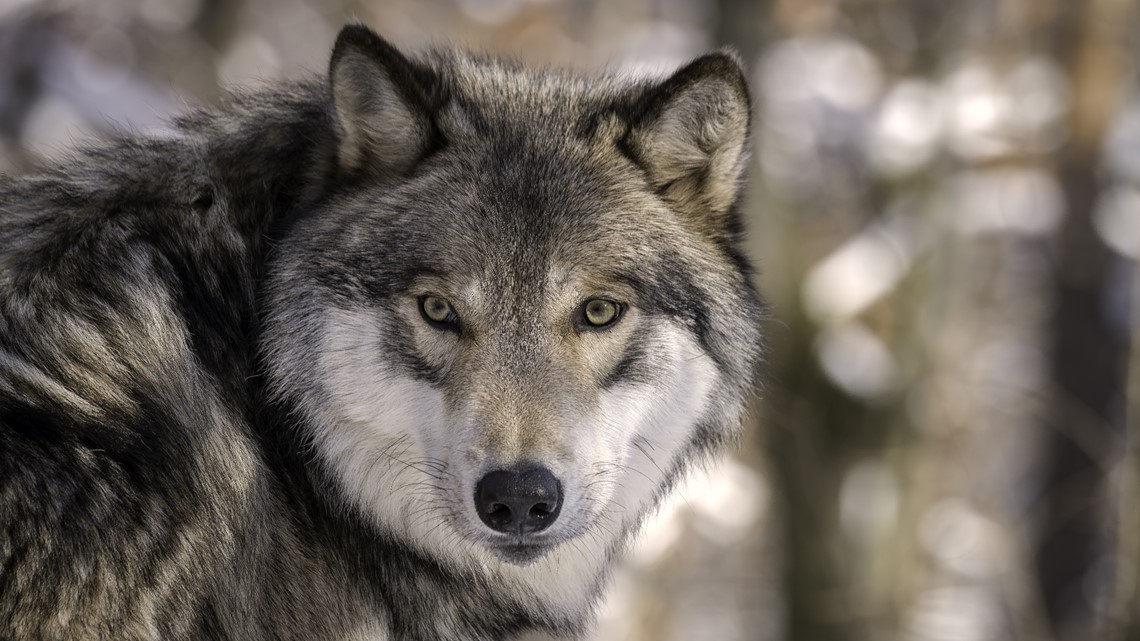 The proposed regulations would allow livestock owners to use techniques that scare or annoy gray wolves to protect their animals.

DENVER – The Colorado Parks and Wildlife Commission (CPW) will consider action next week to allow livestock owners to suffocate gray wolves in order to protect their animals.

According to CPW, the proposed regulations specify legal hazing techniques intended to scare or annoy gray wolves to prevent them from preying on livestock.

CPW said proper hazing techniques such as the use of propane cannons, vehicles, ATVs, noisemakers, fox lights, and motion and radio activated protective devices “can reduce the damage caused to livestock, increase social tolerance and improve attitudes towards wildlife that might otherwise cause harm. ”

WATCH ABOVE: CPW has until the end of 2023 to bring the Gray Wolves back to Colorado

Other methods can also be used, CPW said.

Hazing should focus on reducing immediate threats to livestock, CPW said, and hazing that results in the injury or death of a gray wolf may constitute illegal harassment or illegal taking. The rule only allows you to kill a gray wolf to save human life.

Such techniques are already being used in other states to reduce conflict and attacks between wolves and cattle, CPW said.

Colorado voters adopted an initiative in 2020 to allow CPW to reintroduce and manage gray wolves west of the Continental Divide by the end of 2023.

RELATED: No Wolves Who Killed Calf In Colorado Aren’t Here Because Of Prop 114

Gray wolves were present in Colorado until about the 1930s, when they were eradicated from much of the western United States.

Supporters of their reintroduction said it could potentially invigorate the ecosystem, while opponents argued it could negatively impact livestock and wildlife.

The CPW Commission will meet next Wednesday and Thursday. The meeting will be broadcast on the CPW YouTube page.