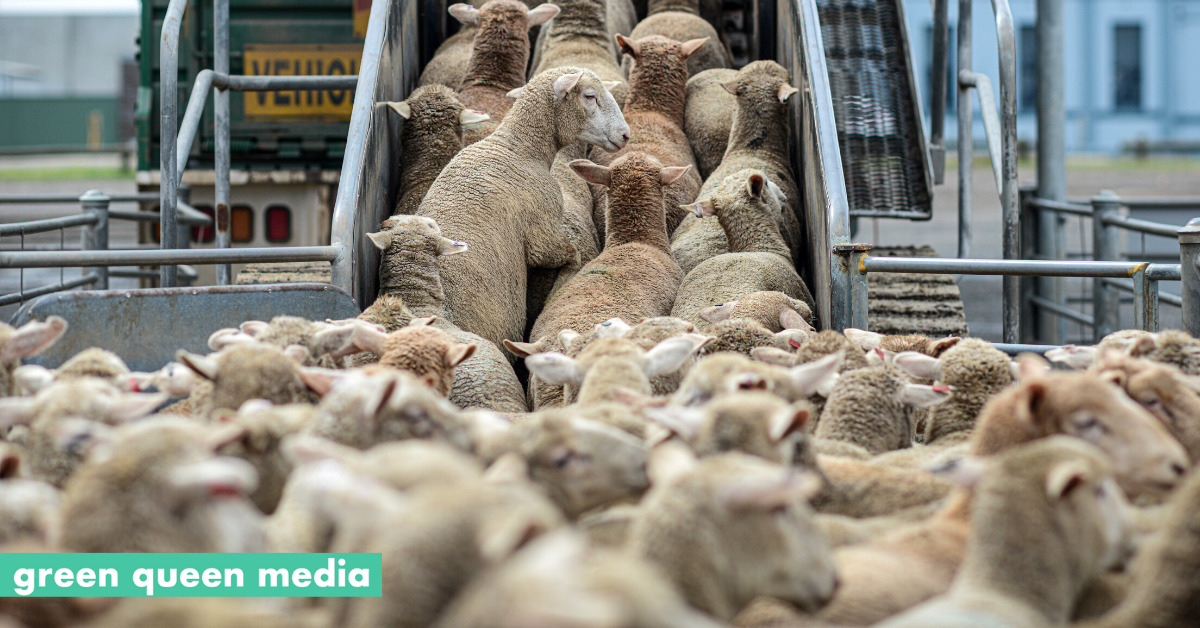 Nearly 90% of all subsidies to the global agricultural industry harm nature and human health, a new UN report warns. As agricultural subsidies are expected to continue to increase, along with their negative consequences for the environment and communities, UN experts are now calling for a dramatic “reallocation” of government funding towards sustainable agrifood solutions.

In a new report released by the UN ahead of its World Food Systems Summit scheduled to take place later this month in New York City, experts called for an overhaul of current agricultural subsidies. According to the assessment, compiled by United Nations agencies, FAO, UNDP and UNEP, 87% of all annual government support to agricultural industries “distorts prices, the environment and social goals.”

Reallocate the $ 470 billion in grants

With global government funding for agriculture amounting to $ 540 billion a year, that means $ 470 billion in current annual grants fund activities that harm people and the planet.

Subsidies include price incentives such as import tariffs and export subsidies, as well as tax incentives linked to the production of agricultural products. In its report, the UN called them “inefficient” and “often inequitable, putting large agribusinesses ahead of small farmers, many of whom are women.”

It also fuels the destruction of the environment, at odds with the goals of the Paris Agreement and the Sustainable Development Goals (SDGs), with funding often going to agricultural activities that contribute to GHG emissions and deforestation.

Animal agriculture is the most carbon intensive of all sectors of the agricultural industry, causing 18% of global emissions, according to FAO statistics. Separate data released by a recent Meat Atlas report found that only 5 meat and dairy companies together contribute a greater share of GHG emissions than big oil companies such as Exxon and BP.

Commenting on the report’s findings, FAO Director-General Qu Dongyu said it was a “wake-up call for governments around the world to rethink agricultural support programs to make them more effective. capable of transforming our agrifood systems ”.

“Governments now have the opportunity to transform agriculture into a major engine of human well-being and a solution to the looming threats of climate change, loss of nature and pollution,” added the executive director of the UNEP, Inger Andersen.

Instead of funding agriculture that is harmful to climate and health, the report calls on governments around the world to use a “personalized, evidence-based approach” to support sustainable agriculture that benefits both people and the planet . These include measures to restore nature, limit pollution, promote regenerative practices such as the elimination of synthetic fertilizers.

“By shifting to more nature-friendly, equitable and efficient agricultural support, we can improve livelihoods and at the same time reduce emissions, protect and restore ecosystems and reduce the use of agrochemicals,” said Andersen. .

UN experts have also called for equity to be placed at the heart of the fight against financing for agriculture. With meat and dairy products being the most harmful agricultural sector in the food system, and the largest consumers of these products being concentrated in richer countries, funds earmarked for livestock should be reallocated to support initiatives in developing countries. low income where pesticides and toxic fertilizers are used to grow crops.

“It will also improve the livelihoods of the world’s 500 million smallholder farmers, many of them women, by ensuring a level playing field. “

All images are courtesy of Unsplash.