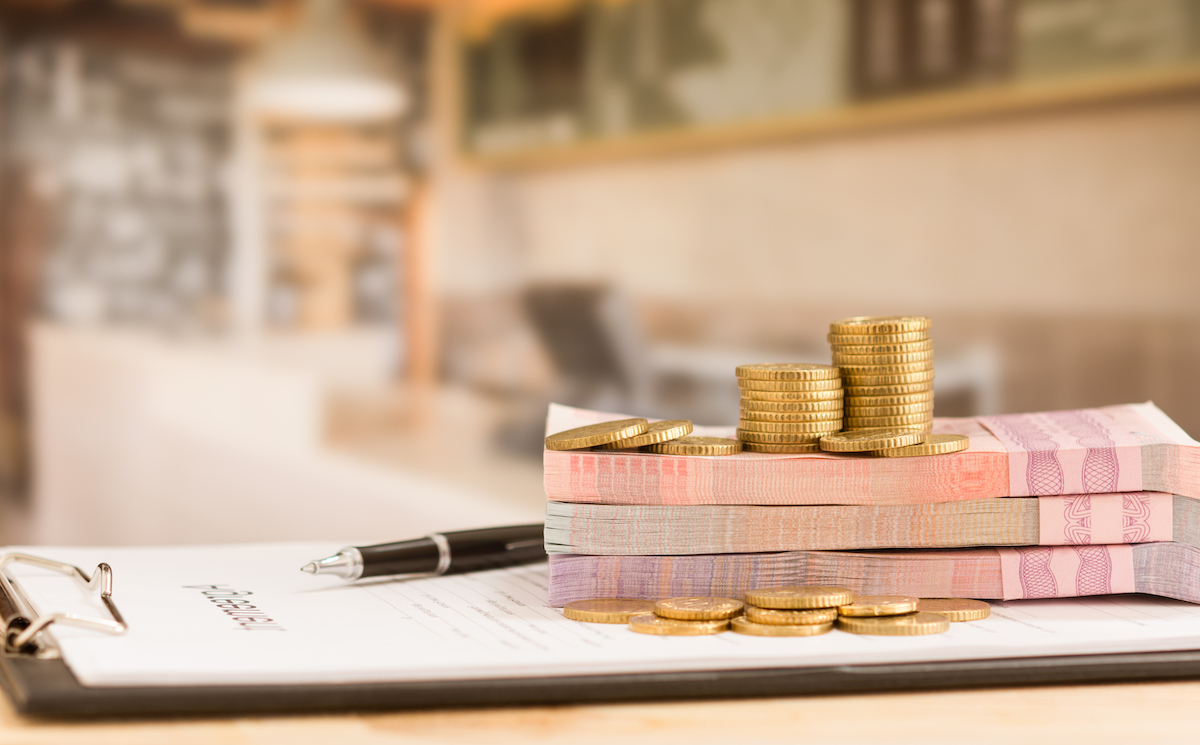 One of the loans, in the amount of 20 million euros, would be granted to Agricost to finance new storage facilities needed in the context of increasing alfalfa production volumes over the next five years.

In addition, increased storage will allow Al Dahra to better position itself on the global alfalfa market during the winter period of low supply.

Agricost operates a farm of approximately 57,000 ha located on the large island of Braila and is involved in the production of grains (wheat, corn and barley), oilseeds (sunflower and soybeans) and alfalfa.

The other loan being considered by the EBRD is dedicated to Al Dahra Serbia (ADS), a vertically integrated agribusiness with operations near Belgrade, Serbia.

The loan proceeds will allow ADS to finance investments in crop improvement, a new alfalfa plant, an animal feed plant and the modernization of its dairy farm operations.